Located in Clontarf, New South Wales, Australia, a bland, solid 3 storey brick house built between the late 1950s and early 1960s was in desperate need of a makeover. Luigi Rosselli Architects transformed the old building into a brilliant contemporary Australian house bearing all the studio’s signature hallmarks: the sandstone base, the whitewashed walls, and the aerofoil vertical louvres placed next to “log-cabin” exterior wall cladding.

The front of the house features another Luigi Rosselli Architects key element - a lightwell containing an elliptical stair - framed by the sandstone Martello Tower* entry porch that, in its “partially ruined” state, opens up to the horizontal whitewashed concrete beams and roof lines that complete the new street elevation. 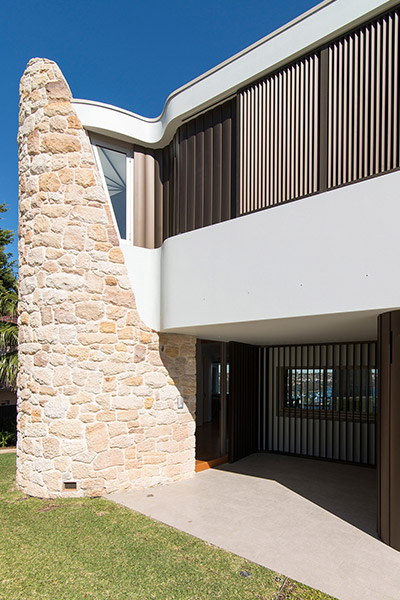 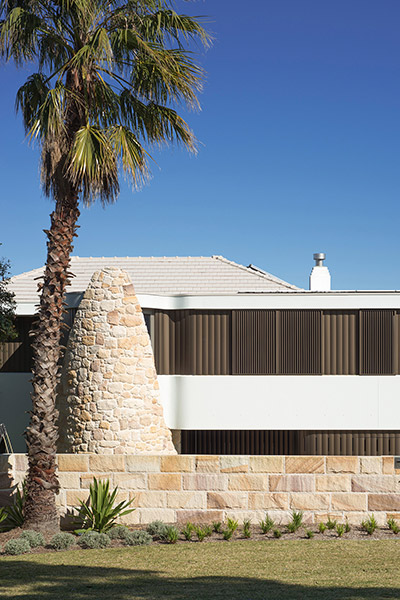 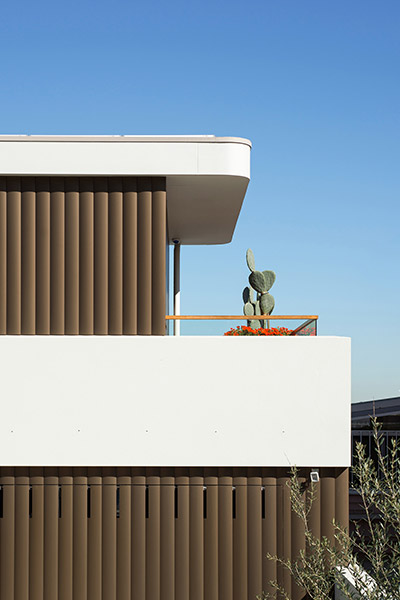 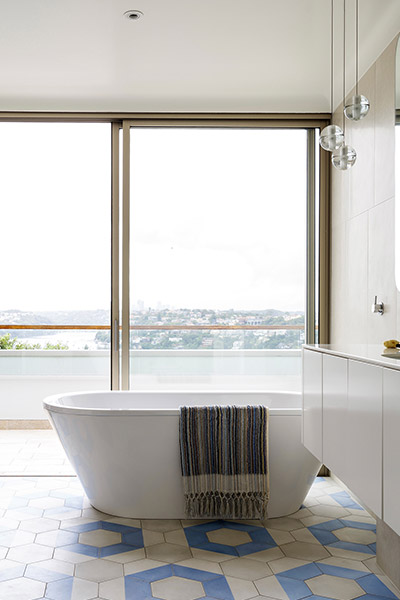 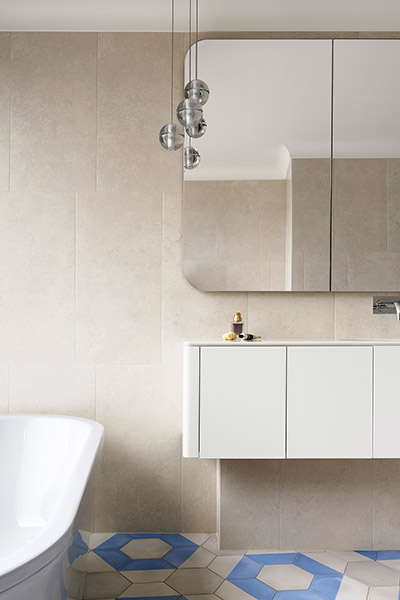 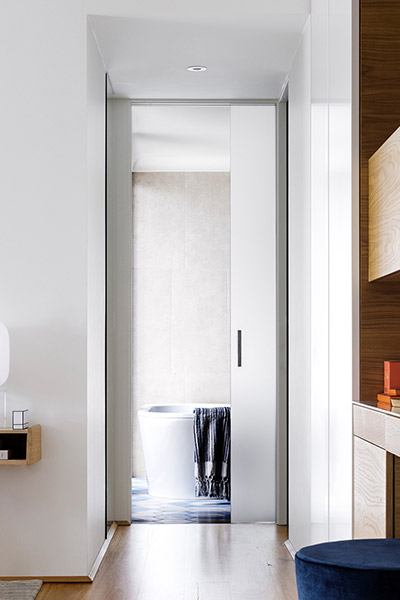 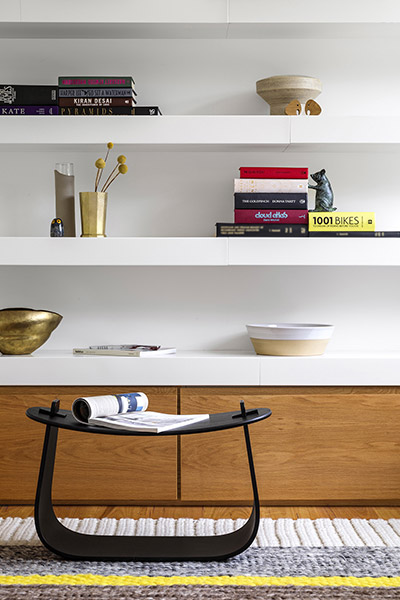 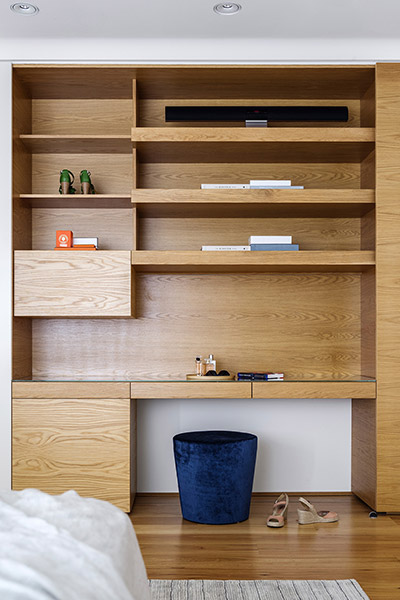 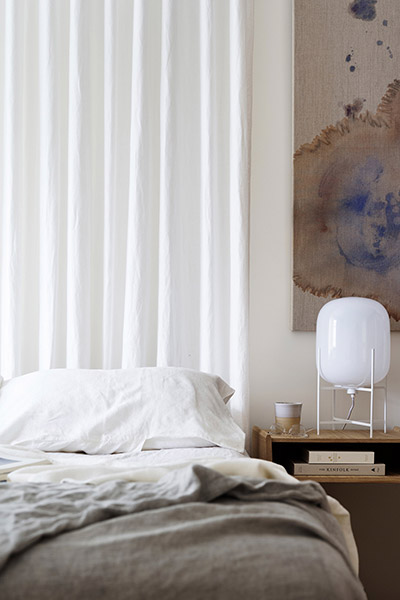 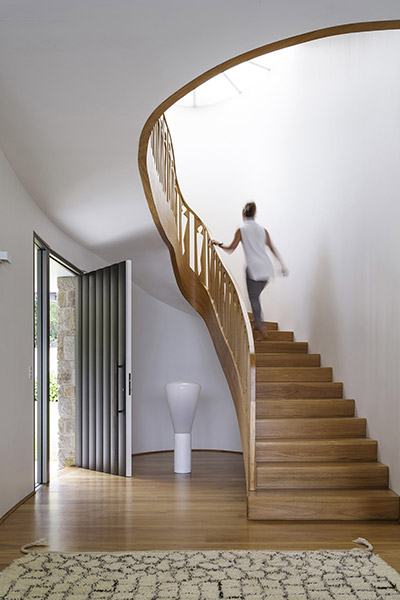 Gentle alterations to the existing house have left 95 percent of the original structure standing including the 1950s sandstone fireplace in the lounge, while the additions to the front of the house and the new lower ground floor level at the back have enlivened its somewhat bland appearance.

Internally, the interiors created by Romaine Alwill incorporated the client’s favourite Mediterranean Blue color into a timeless palette to create a comfortable and contemporary family home that is ready to survive another 50 years.

This contemporary mansion in South Africa blends luxury with comfort 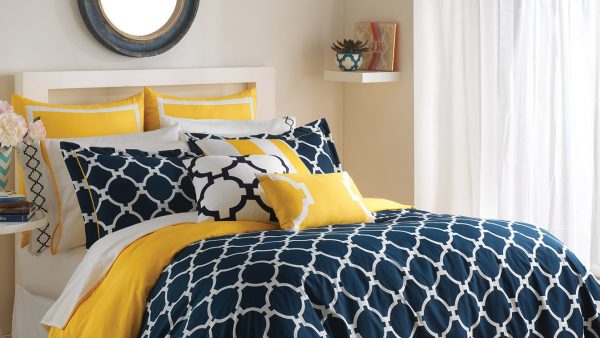 Liven up your bedroom with colorful bedding 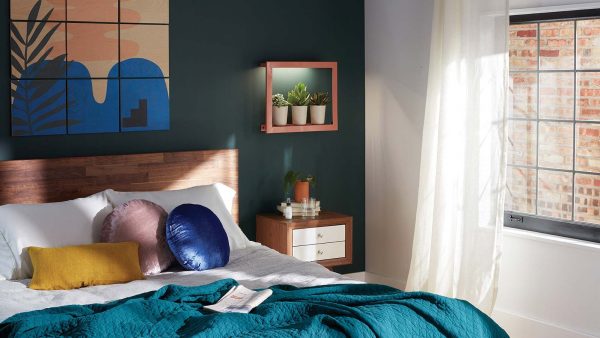 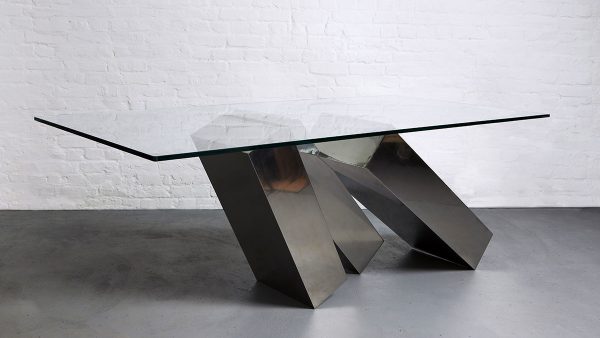 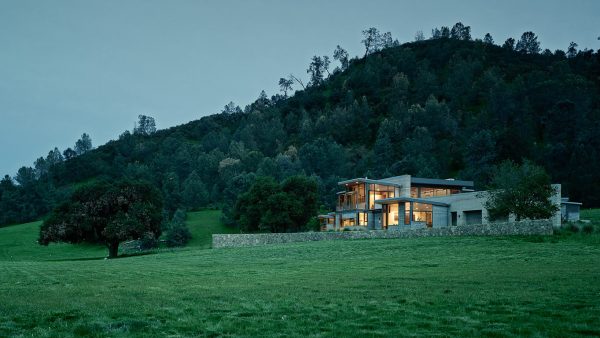 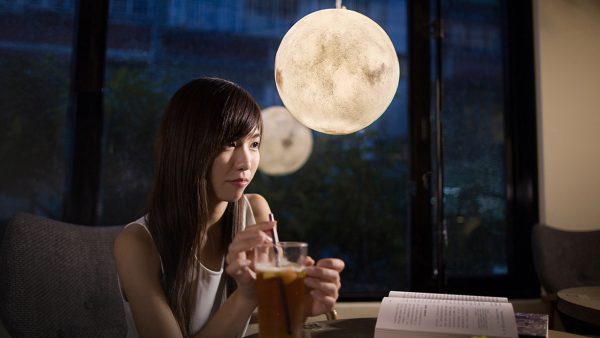 Luna Lamp: A moon lantern that brings romance into your living room 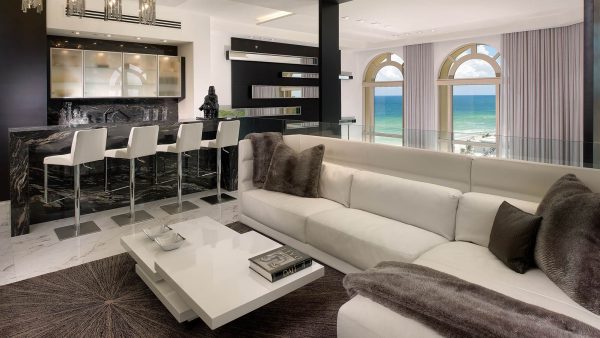